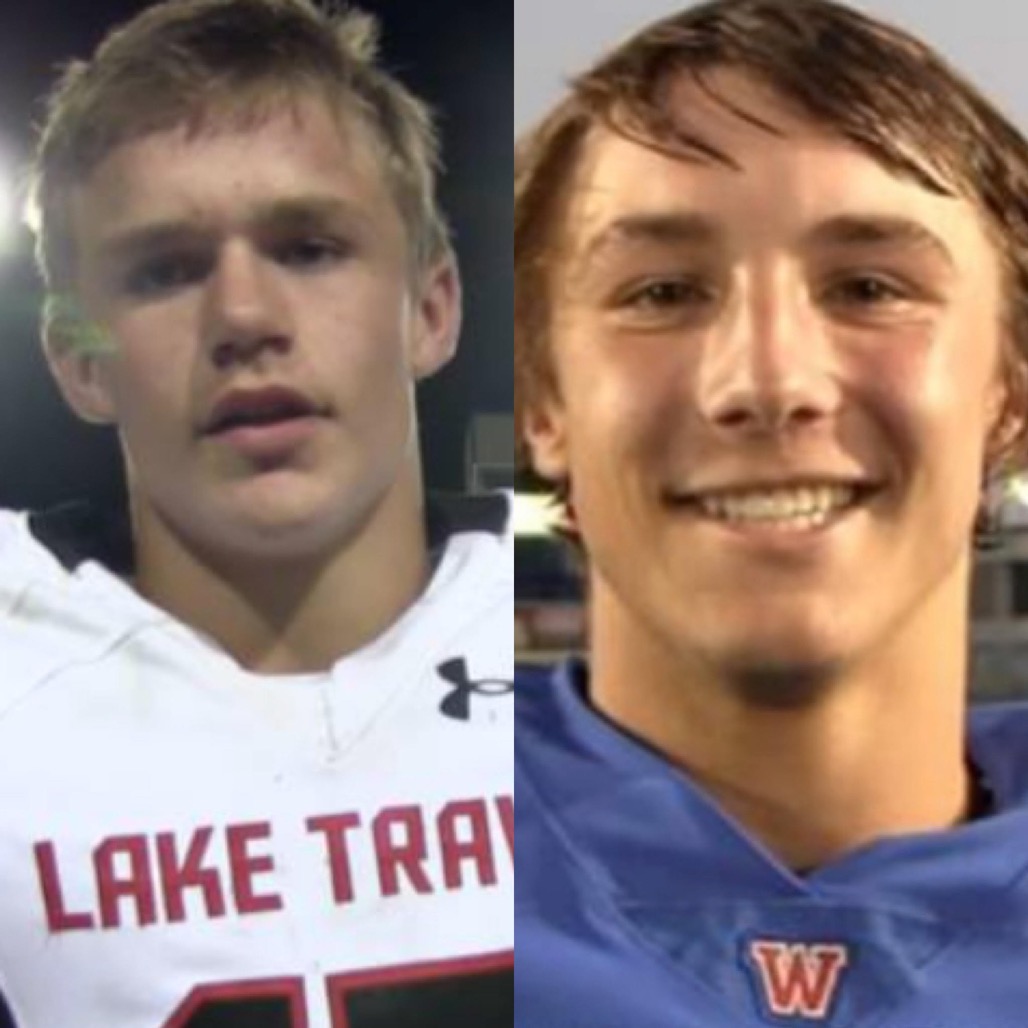 The Circle around the 512 on the Texas High School Football map is getting thicker and drawing more attention every year. More schools are becoming household names around the state. None of this would be possible without the performances of two of the most dominant programs the capital city and its suburbs have to offer: Lake Travis & Westlake.

Not only have these two schools given us names like Drew Brees and Baker Mayfield; since the ’14-’15 season Westlake and Lake Travis have appeared in 6 state championship games, the same number of times any other school in a large FLX classification has appeared. They’ve given the state of Texas two of the most dominating and high-powered individual seasons that we’ve ever seen. The 2016 State Champion Lake Travis Cavaliers and the 2021 State Champion Westlake Chaparrals.

41-6 State Win over The Woodlands

Recency bias will have most fans blurting out Cade here.  But for those that remember, Charlie was on an unreal tear his senior season.

Its safe to say that it would be tough to mimic the same success had either team not had their top rusher.

Skill players, man.  Which BIG THREE was greater.  This is a TOUGH call.  What's crazy, they were identical in yards gained.

No doubt the Cavaliers line was more serviceable, allowing Brewer to achieve historic highs in passing percentage.  But the Chaps offensive lien is being deemed as the greatest collective all time.

Watching LT's “undersized” landsharks dominate The Woodlands in the state title game was a joy.  But witnessing the Chaps DL rip through opponents all year, this one is unanimous.

The Cavaliers sent two members to play Division I ball.  And while Luke Aaron had the biggest statistical year, LT's collective was more ballyhooed.

There may not be a more revered and celebrated special teams player than ‘Dicker the Kicker’.  But don't discount Barnett's 92% touchback rate on kickoffs and Sayegh school record for extra points.

Do we really have to choose out of these two GOATs??

THEORETICAL OUTCOME: The game is anticipated as a high scoring shootout, but results in a defensive slug fest.  Both teams get 40+ yard FGs from their kickers, and each quarterback musters two passing TDs (both to Greathouse and Wilson).  But the second half flies with a total of just 5 possessions for each, and the Chaps defense pitching a shutout in the final two quarters.  FINAL SCORE: 31-17, Westlake.

EDITOR'S NOTE: If you had fun reading this article, and have any feedback - hit us up on social media @FLXATX and thank you for supporting Austin-area high school athletics. 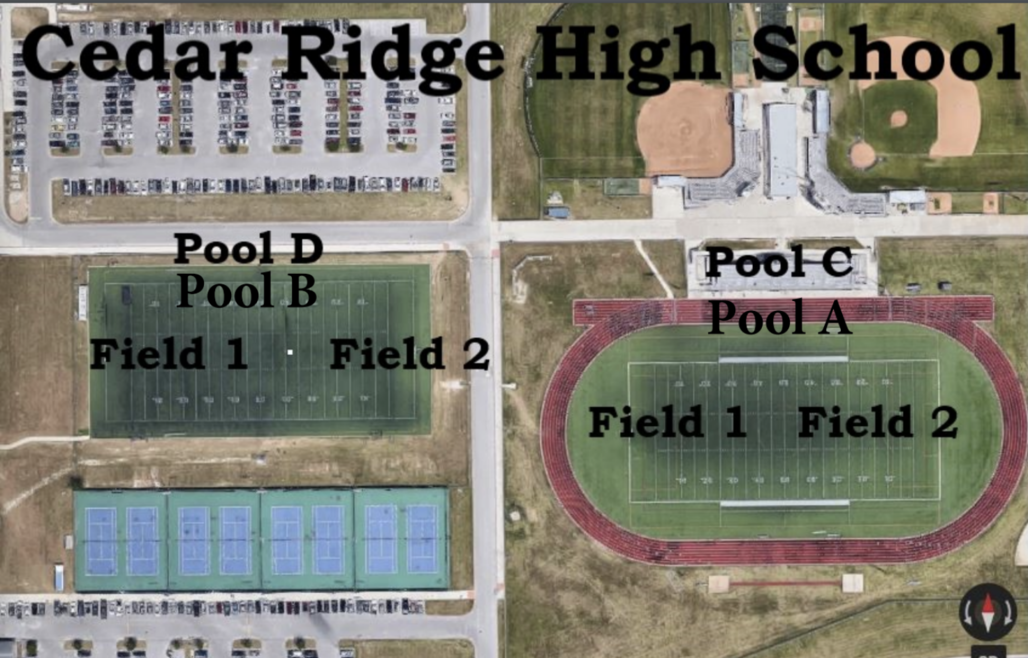 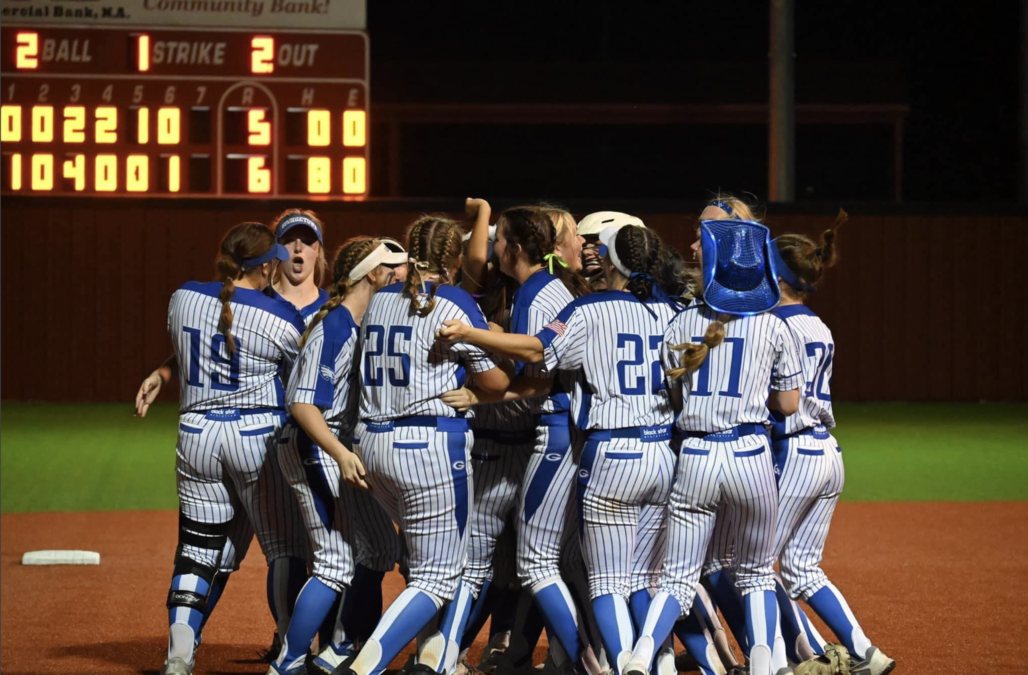 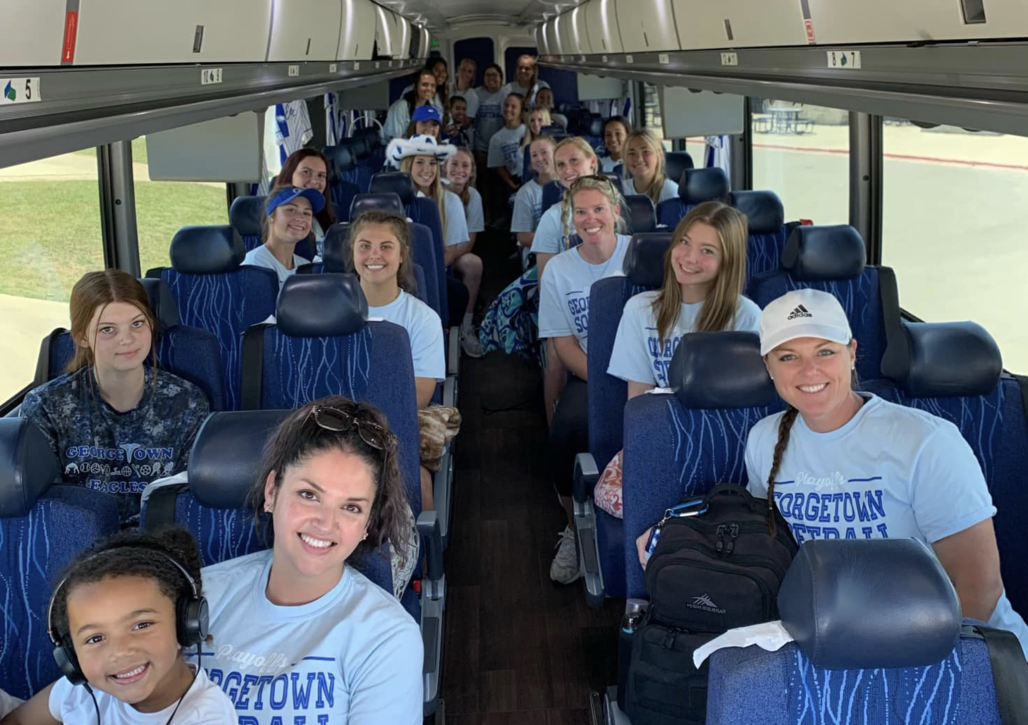 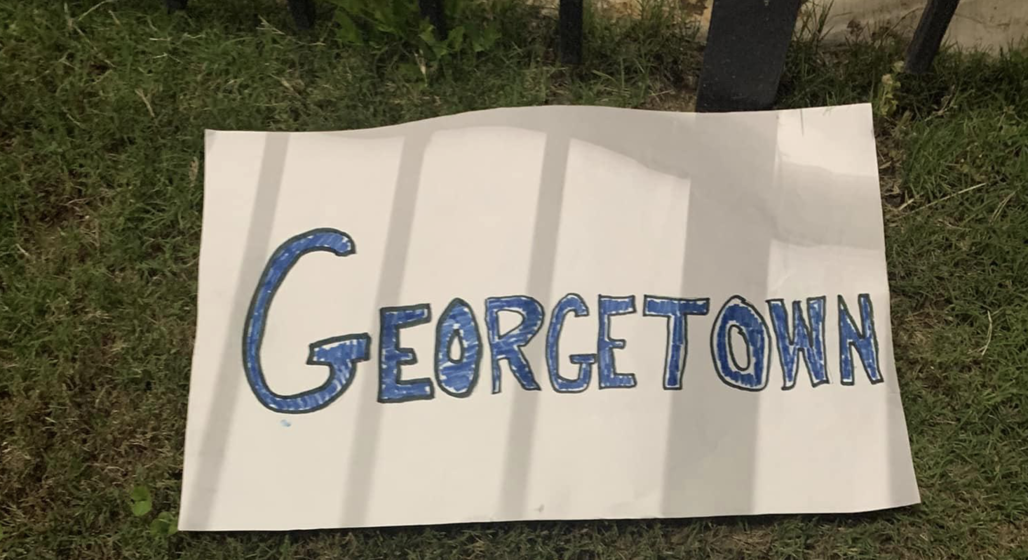