Sources confirm Glenn Grizzlies Athletic Coordinator/Head Football coach Rob Schoenfeld has announced his retirement, effective immediately.  A former Cedar Park defensive coordinator, Schoenfeld became the Grizzlies' first-ever head coach in 2016.  He led the team to the playoffs in its first official UIL Varsity season - advancing to the 5A area round vs Port Lavaca Calhoun.  Initial reports indicate that Grizzlies defensive coordinator Brandon Krauskopf will take over as interim.  Stay tuned as we monitor Glenn's progress leading up to their Week One match up vs Leander. 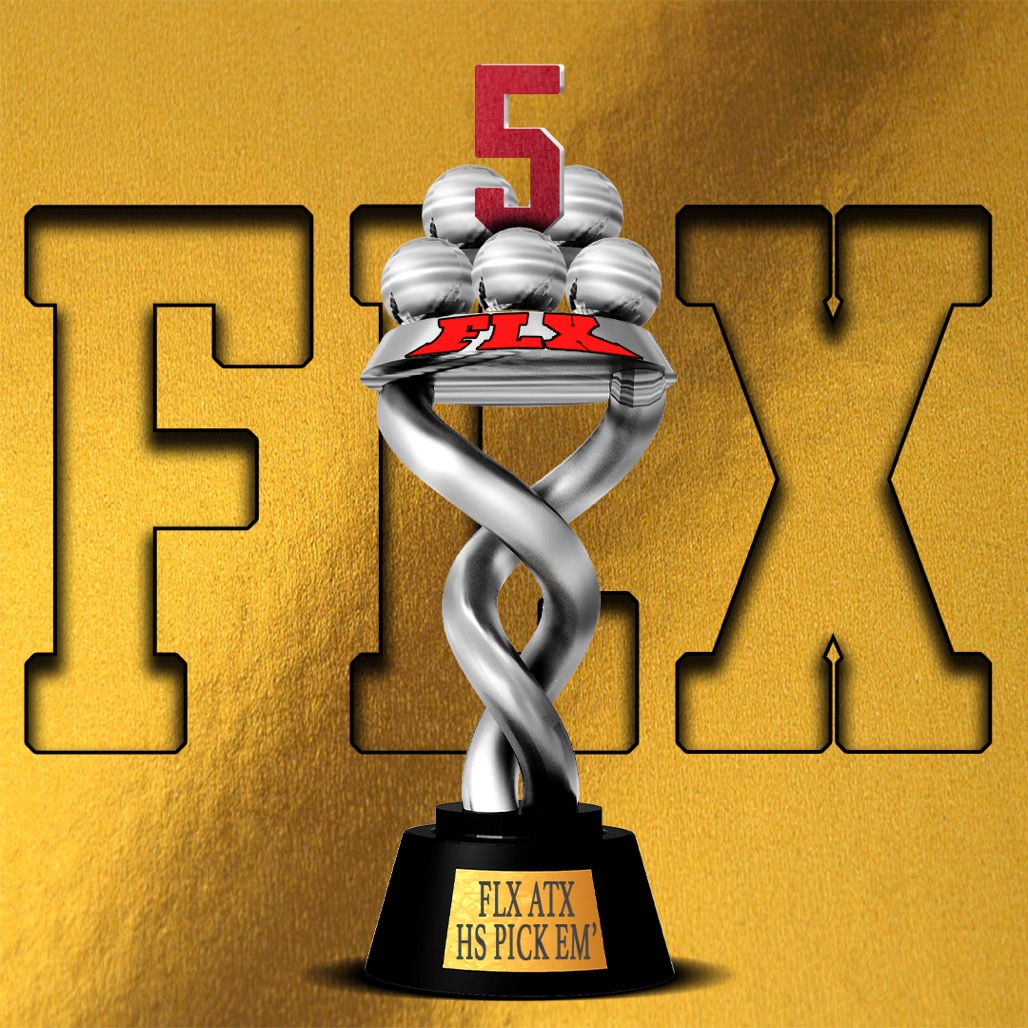 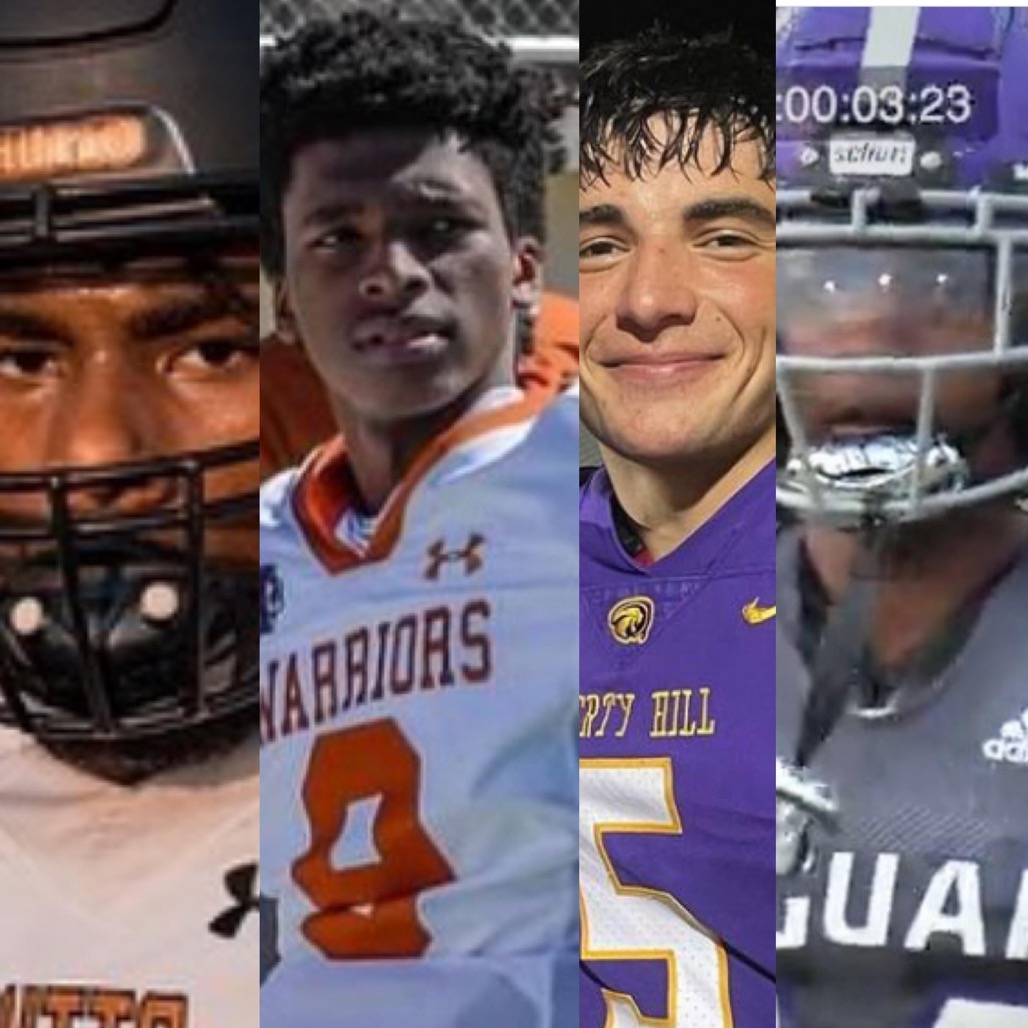 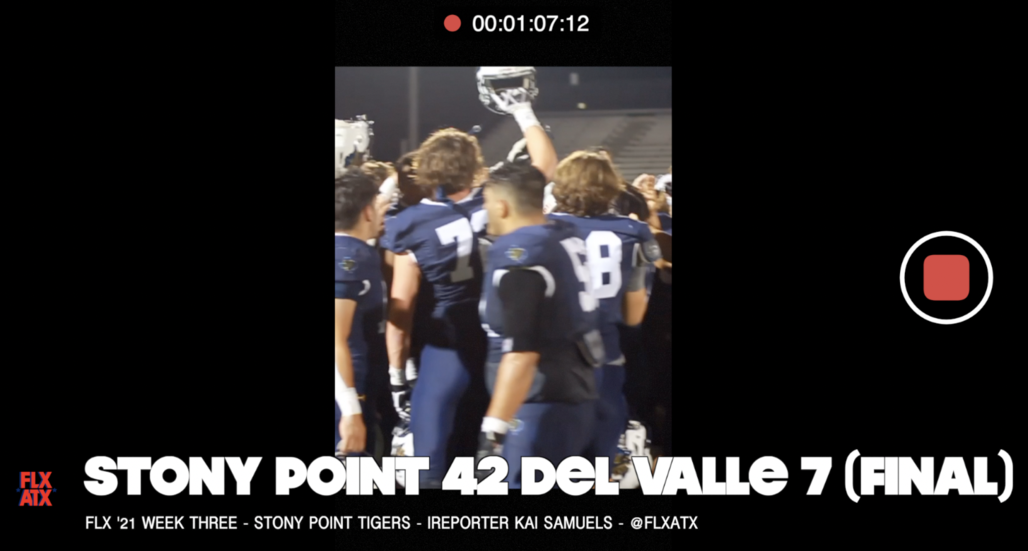 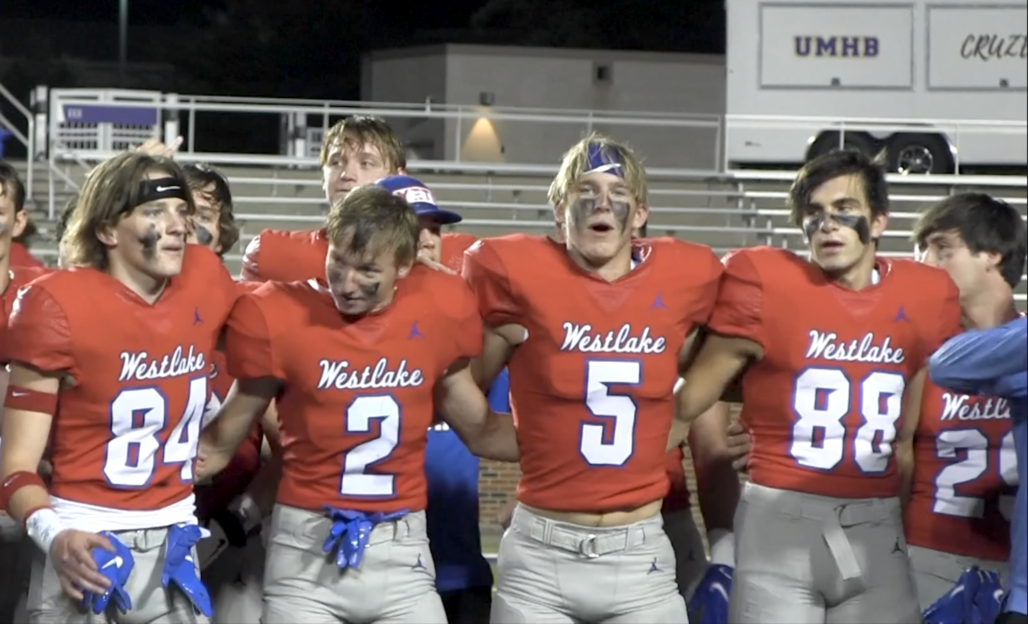